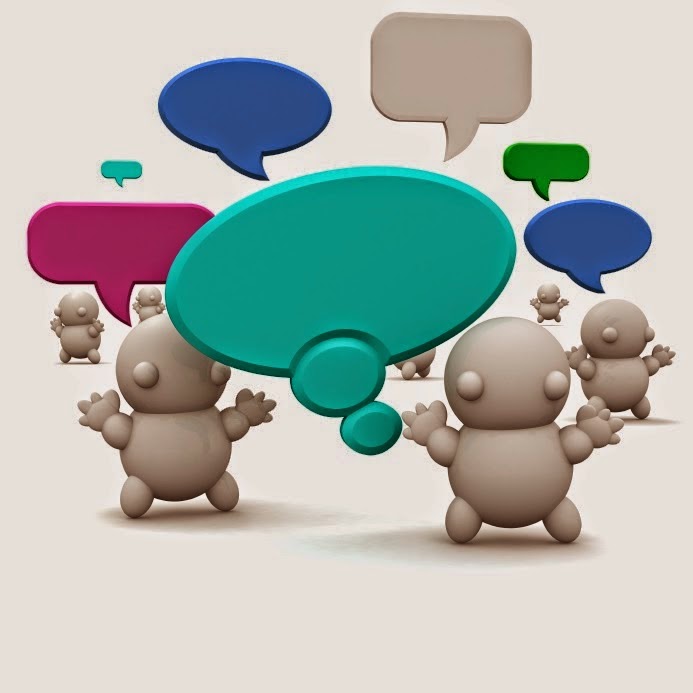 Welcome to Part Two of our Roundtable discussion on sex in gay fiction, with authors, Larry Benjamin, WS Long, Andrew Q. Gordon and Hans Hirschi, all of whom write gay fiction. Deb McGowan, author, editor and publisher is the discussion's moderator.

Miss Part 1? Don't worry, you can read it here. http://authorlarrybenjamin.blogspot.co.uk/2014/03/lets-talk-about-sex-roundtable.html

Don't forget we are also running a giveaway of eBooks and a $30 gift card. Just click the Rafflecopter link on this page to enter the drawing.


DM: Welcome back gentlemen. Let's just dive in and pick up where we left off, shall we?

What's your approach to writing sex?

WSL: The sex scenes should propel the story, involve the characters at that moment. That's the only reason to include it. If the sex doesn't add to the plot then don't add it.

HH: I try to be as realistic about it as possible. I've read far too many books to know that some writers have no clue what they're talking about and some of the sex scenes I've read were pure fantasy.

AQG: Typical for me is to get them to the bed, get them naked, have some playful banter that is a prelude to sex, but when it gets to more than kissing, groping, fondling, undressing, I generally fade to black. I will also at times add 'after' scenes. These would be where one character makes a comment about being too sore to walk, their jaw is sore, they ran out of condoms, etc. I'm not opposed to letting folks know what I see the characters preferred role or what they like, but detailing it in a 'blow-by-blow' account is not my approach.

LB: Here, I'll have to agree with WS; the sex only belongs on page if it propels the story or illuminates something about the characters that adds a dimension to them. Otherwise I think it can be led up to, then fade to black. When I write sex I try to make it realistic—the marathon sex sessions and positions requiring acrobatic agility in some books leaves me puzzled. When I write, I try to make the words beautiful and there is always a rhythm in my head. I try to keep that going through the sex scenes so it seems part of the story rather than a scene inserted randomly.

AQG: I agree W.S. (and Larry) too, it has to add something, but cycling back to a previous answer and comment by Hans and Deb–sex between characters is no different than them going out to eat in a sense, it's a glimpse into their lives and interactions so–in theory at least–all sex could add something to the plot, character development, mood, etc. But as Larry puts better than I can, the pages of detail and contortions and fabled, we always come together and multiple times every time, well that seems more gratuitous to me that necessary.

DM: When you write sex scenes, what are you hoping to elicit from your reader?

WSL: Hopefully, the reader feels the attraction between the characters, what each character wants from the other. Sex shows the dynamics of a relationship and those dynamics should be explored.

AQG: As I've said before, if I write a sex scene it needs to advance the story. Sometimes it can be to shown that one character is out of touch with the needs of his partner, or is in total sync with his partner.  If I were writing about someone's first time, I could see some merit to that, but again, the actual act itself doesn't need a step-by-step recitation for the characters reaction to be conveyed to the reader. The afterwards is generally a better time to get out those emotions. But again, I can see it being done while they're in the act.

I also think that sex – or the build up and aftermath – can be a good way to add depth to your characters. Just like showing them in different situations can let the reader know the character better. But honestly, writing about one character plowing the other deep and hard, or sucking each other off, really doesn't advance the character development all that much.

LB: Well, I want them to get a sense of the emotion underlying the action and a sense of the dynamics of the relationship. I always hope the reader is learning something more about the characters, seeing something revealed that they may not have noticed before. For me a sex scene is essentially seeing someone clothed, then seeing them naked—you see so much more, so much that was hidden and that gives you a fuller picture of that person.

DM: This discussion raises some very important issues as regards readers' expectations, given that there is a massive market currently for M/M Romance, and yet being labeled as such seems to carry a certain stigma, in the sense that the genre is seen as mindless humping with little in the way of plot. Reading through some of the Goodreads reviews for books listed as M/M Romance but with no on-page sex, I notice that many readers are now expecting this and feel they've been mis-sold if it's absent. I'm not sure how we get around this so that we can tap into the market without "selling out" and including sex simply because our readers (customers) have paid for it.

Perhaps, then, it is a question of personal sensibility and artistic merit—do we stop selling fast food because it's bad for people? Depends on whether we want to get rich or keep our conscience intact.

In conclusion, maybe the only important consideration here is the MAIN genre of the work. Larry Benjamin writes romance; WS Long writes thrillers, Hans Hirschi writes about family life; Andrew Q Gordon writes science fiction /fantasy. The identity of the characters shouldn't come into it. If sex is crucial to the story, game on.

AQG: Deb, you bring up several interesting points. All Romance eBook (ARe) has a heat index for their books. That should be a staple for all 'Romance' books in my opinion to avoid the 'mis-sold' problem. Then if you're told the book is a 5 flame barn burner and it turns out to be a barely smoldering pile of kindle, you've got a legitimate gripe.

But the other issue is something Larry and I discussed a few days ago, the focus of LGBT Fiction seems to be romance. If there is a romantic pairing in a book, it gets the Romance tag – why? Because that is what sells. The market for LGBT fiction, the kind that doesn't have a romance or sex, isn't as developed. One would think there is a large enough market for LGBT fiction that is not romance focused, but this takes us onto a different topic – demographics of readership. By many 'studies' the largest segment of MM Romance readers are straight women. They are probably not as interested in LGBT fiction, just the romance element. So as you say, the need is to focus on the main genre: family life, mystery, thriller, sci-fi, fantasy, paranormal, etc and 'convince' those markets that the orientation of the MC isn't as important as the story. Mercedes Lackey did this with her Valdimar world, or Richard Stevenson did with Donald Strachey. But we also need to educate the LGBT readers who are looking for LGBT character driven, non-romance books, that these books exist.


I'd like to thank everyone for participating in this discussion.

Our readers are invited to join the conversation by leaving a message in the comments section.

You can learn more about our participating authors by visiting the links below.