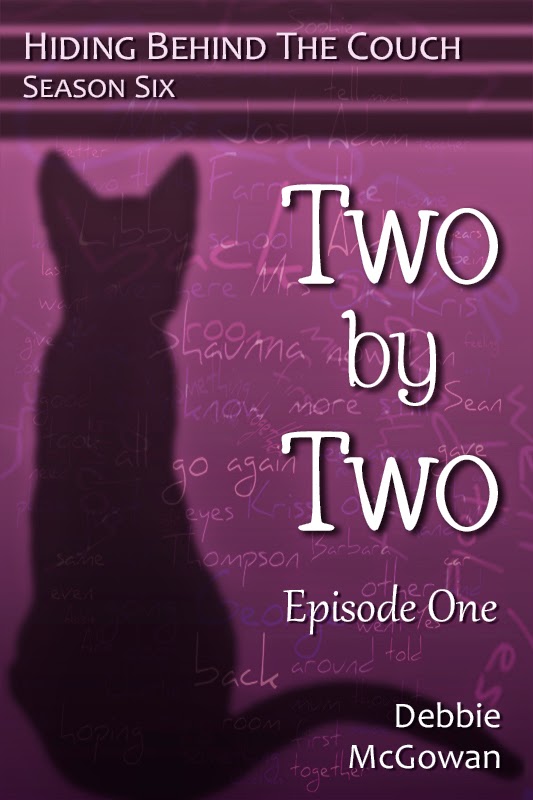 I've been tagged in the Lucky Seven Game by the wonderful Hunter Frost.

How does it work?

It caused me a bit of a dilemma, as my current work in progress is Two By Two - Season Six of the Hiding Behind The Couch series - I'm well into writing the final episode of this instalment, and everything is a spoiler!

Thusly, I'm going with page 77 of the full season, and here are the seven lines:

“You know when you go collecting tadpoles?” he said.
Krissi frowned. “Yeah?”
“And you get the ones with two tails, or the ones that just kind of wiggle and get nowhere?”
“Hmm?”
Ade nodded. “That’s what my sperm are like.”
Krissi giggled. A lot. Then blushed. “I’m sorry,” she spluttered. “That’s so not funny, but the way you said it…”
Oh, and this is the first outing of the cover for episode one!