New release - it's got bunting and everything!

July 30, 2018
It's been a really busy day. That's what I've been telling everyone, along with mumbled explanations about uploading books, putting together covers, writing reviews and blog posts and so on and so forth.

What I've really been doing - spent an inordinate amount of time doing, in fact, is...

Finding somewhere to hang my bunting.

I kid you not.

I probably don't strike you as a bunting kind of person, but this is no ordinary bunting. Oh no. This is homemade, meticulously stitched and ironed(!) bunting.

Don't believe me? Well, feast your eyes on these splendiferous triangular beasties! 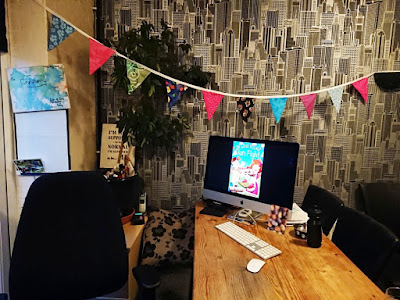 The bunting is a lovely release day gift from Dawn Sister - one of my fellow authors in Seasons of Love anthology, which is released 31st July (officially - it's already out).

Why the bunting? Well, here's the cover for my story... 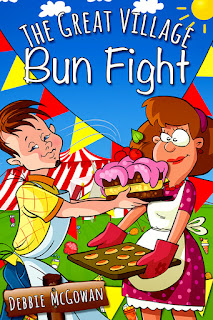 ...and the shortest blurb I've ever written:

I think it's probably self-explanatory, but in case it isn't... 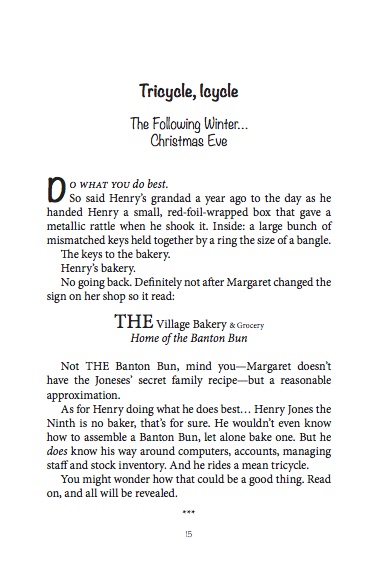 British humour, bunting, a village baking contest, a rockin' reverend with great T-shirts, a feisty older businesswoman and a young hipster, rolling pins at dawn... or something like that.

The Great Village Bun Fight is a 22k novella, available as a stand-alone story (paperback and ebook) or as part of Seasons of Love anthology, which is hooge! 192k words - ten stories themed around the seasons and love. Most of the stories are suitable for young adults (three are expressly YA fiction; three have 'mature content' flags) - there's contemporary, literary, fantasy, comedy/humour, romance and L+G+B+T+Q representation.

About Seasons of Love: 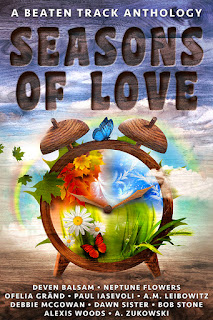 Love follows no rules. Like sun in winter and rain in summer, love can blossom in the most unexpected places. This richly diverse collection of stories proves that love is as universal and as varied as the seasons.