London Author Fair, Hans M. Hirschi and the curse of being a natural proofreader.

March 01, 2014
So, I'm utterly exhausted! I've been back home for just a little over an hour, and it's a real effort to type. Yesterday I was at the London Author Fair - the first event of its kind - held in Covent Garden, where I met up with Hans M. Hirschi, author of Family Ties, Jonathan's Hope and The Opera House.

Two weeks ago I wasn't planning on going to London at all. I used to live down there, and visiting always reminds me of why I moved away. I swear the water is just piped straight from the Thames (makes me ill and leaves a really yucky residue around cups - that can't be right, surely?). Then there's the whole 'cheapest' ticket for a return journey of two stops (Russell Square to Covent Garden) being a £9 travelcard. Seriously? Do you think you could maybe tell me Covent Garden was going to be closed later before I buy a return?

Anyway, gripes aside, I had a really good time. The London Author Fair was very useful - lots of seminars and workshops with agents, authors and Patrick Brown - the director of Author Marketing at Goodreads (a real show stealer).

As for Hans...well he did introduce me to other people as 'anal', which, I'll admit, I used first in reference to my ability to spot errors in books as I read them. It's a bit of a curse these days, and I wish I could read without seeing them, but I can't. However, he also said some lovely things about my editing / proofreading too, which makes up for my crying on a train full of people on the way down to London - the ending of Jonathan's Hope is beautiful and is happy, kind of, as the stoic southerner sitting opposite me witnessed secondhand via my emotional outpouring. I don't even do crying, or I never used to!

All of this is to say, in short, go and read Hans' novels. They're MM Romance / literary fiction with deep, emotional characters encountering many challenges and coming through the other side scarred yet victorious. He was talking of a box set of the three novels, which is definitely (or definitively? ;)) going to be a beautiful addition to any reader's library.

I also got to be a working class northern lass in an upper class hotel for an evening, which was...interesting! I'm not comfortable in these places and I don't fit, but I'm kind of proud of that, although the cloakroom attendants did mock my Nepalese woollen coat, but it's fair trade and warm, so I don't care!

Whilst there (having been sent to the wrong bar) I met a guy from Georgia who was 'vacationing in England' with his son. We chatted about his work and how one of his work locations had burned down in November (insurance had only just paid out), and my writing (he said he'd look out for me when I'm a bestseller...), and I taught him how to pronounce Conway (in English). At the same time, Hans was sitting in another bar in the same building, and called my husband and said, "I'm waiting for your wife in a bar in a hotel in London, and she's not here!" Ha!

What else? Went to a Jamie Oliver diner - not great, to be honest, and we felt for the waitress, who I can only conclude had reached the hysteria stage of exhaustion. She tried her best and served us well, and honestly. I don't think we made the end of a long shift easy for her and she'd finished by the time we paid - if you're reading this, thank you, George. 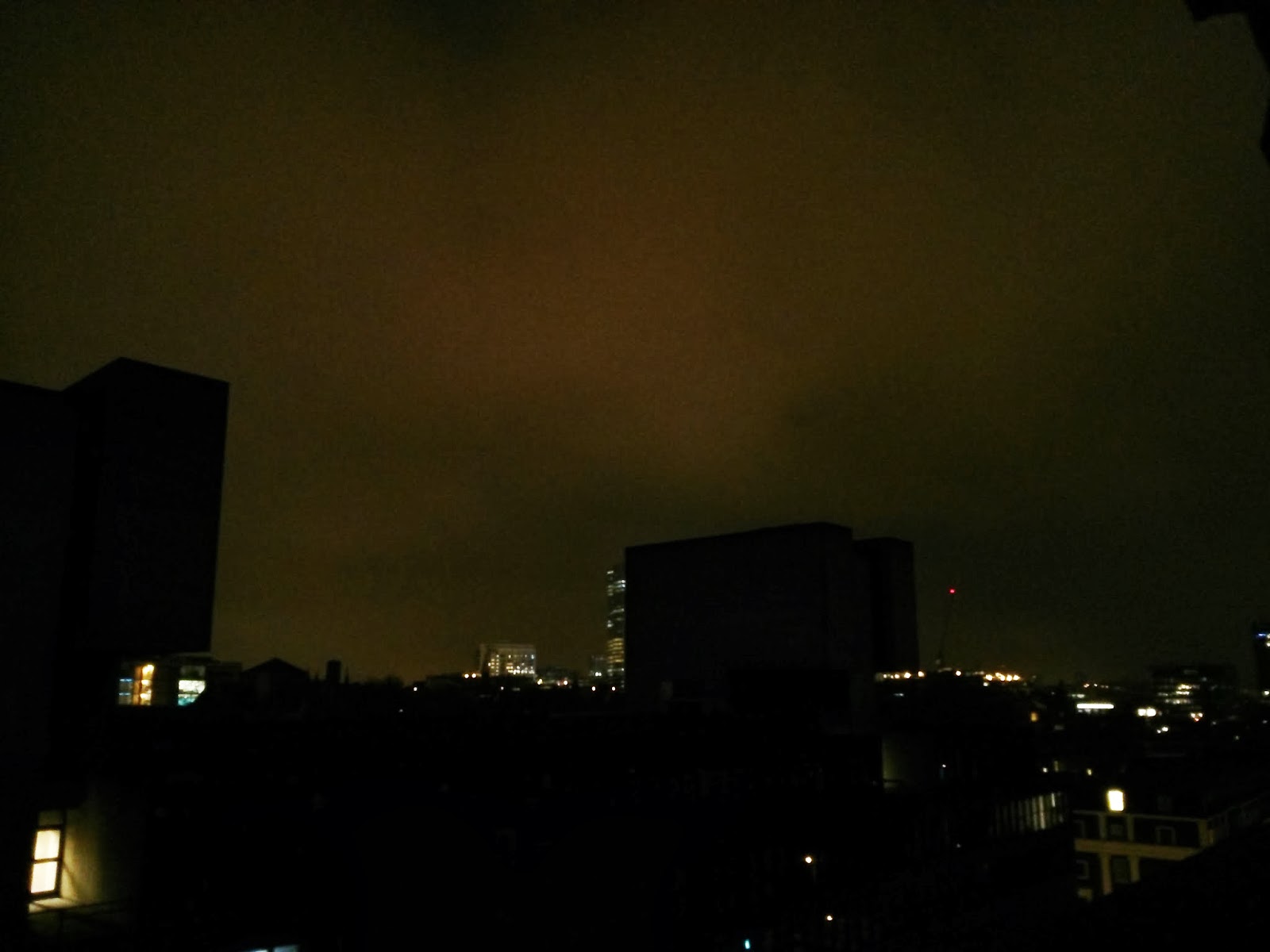 Finally, I got to experience dawn in the capital, on account of hotel beds being about as comfortable as those roll-up thin foam mats you take on hiking expeditions. It was kind of beautiful, in a "Go the f**k to sleep!" way.

In conclusion - it was a worthwhile trip, where I was reassured that I don't want to go down the traditional publishing route any more than I ever did and still don't have the coordinates for the holy grail of marketing success, but I am most definitely not alone.

And I'm most definitely glad to be home!