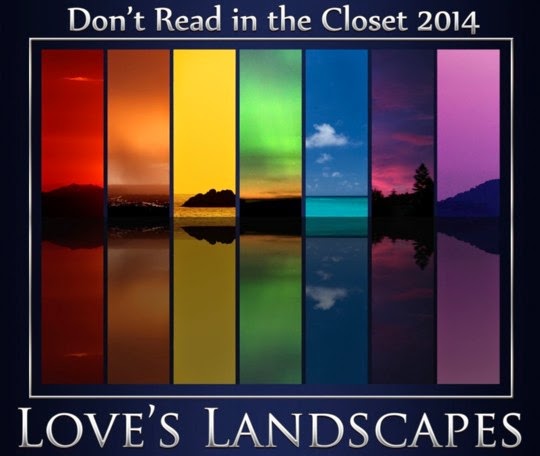 That sounds pretty awesome, doesn't it? And you know what? It is!

But this isn't any old publisher. It's not a traditional publisher, nor an indie publisher. It's an online community endeavour to publish a massive anthology of around 200 stories. Do not think for one minute that this makes it anything less than professional. The support from the moderators, the editors, proofreaders - they are truly incredible, and the community itself really is one on its own.

About The M/M Romance Group

The community I'm talking about is the M/M Romance Group on Goodreads, and I'm a member. That feels a bit like coming out, because if you're unfamiliar with the terminology, "M/M" is male/male, and it's a genre I'm still learning about, even though I've discovered that my first novel, Champagne (2004, 2014), is, in fact, a M/M romance. However, much of what I write falls under the umbrella of contemporary fiction, even if it does include elements of M/M (and all other variations of) romance.

There are also many subgenres within M/M, and different kinds of story. Now, if I tell the uninitiated that a significant proportion of the readership (and authorship) of this genre is female, then perhaps it will be less surprising to you that popular stories are those involving alpha males, as well as what is referred to as 'gay for you' - straight men who end up in same sex relationships. I mention this only to preamble how the anthology works. Because really what binds the stories is that the central characters are involved in an emotional, sexual and / or romantic relationship and are male. Otherwise the stories might be contemporary, fantasy, sci-fi, steampunk, BDSM, historical...or any combination therein!

Back in February, the M/M Romance Group sent out a message to all members (almost 14,000 at time of writing) to announce the 2014 Don't Read in the Closet event, entitled, "Love's Landscapes".

In March, members posted a "Dear Author" letter, which serves as a prompt for the story that the particular member would like to see written.

Now, I'll be honest about this. I had a lot of work on, and I was perusing the forums, kind of procrastinating, but also thinking to myself that I'd wished I'd visited sooner, because the first batch of prompts had been taken. The second batch was being snapped up quickly. Call it fate, but I clicked on one of those still available, and, well, here's what it said:

When I met the love of my new life (his words not mine... ass), I was simply waiting in the check-out line. I might have been caught up in a conversation with my best friend/wife of X amount of years about something, I can't remember at the moment. So anyway, we were distracted and didn't notice that the line had moved. So after maybe 30 seconds, or a minute at the most (I'm pretty sure it wasn't that long), Mr. Impatient, with an accent like that character on The Originals (not that I watch that show at my age), got our attention in the rudest way in my opinion, or in my wife's heart-of-a-ho opinion, the kindest way possible for our insensitive asses. I'm pretty sure his accent, mixed with his damn charm, got him out of more trouble than it should. We had a rough start, but we had quiet moments when we weren't all over each other or fighting, in and out of bed. Anyway, I would love a story about our first year.

*A lavender marriage is a “beard” marriage of convenience.


Along with the "Dear Author" letter is a photo prompt, some of which are a bit, err, graphic! Mine wasn't. It was, strangely enough, that character from The Originals!

This is EXACTLY my kind of thing. Strong men who get the giggles? A kind of "coming of age" in adulthood, humour, fighting, a long-term relationship and lots of secondary characters - this is my natural style of story-telling.

In my next post I'll share an excerpt and tell you a little about the main character - Sol Brooks - as well as the crazy, amazing experience of taking part in this event. 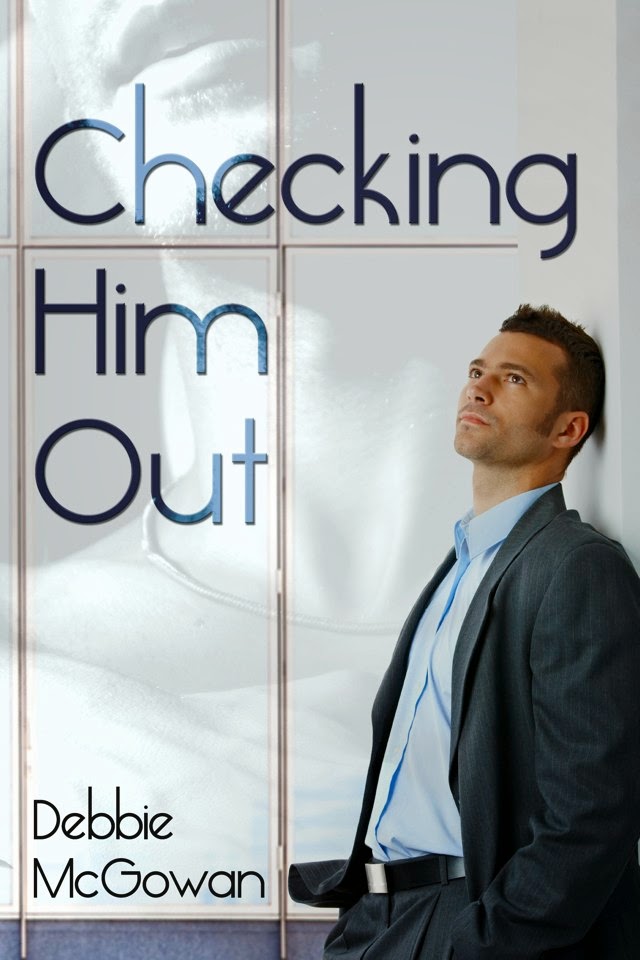 I'll also tell you about the second story I wrote!