And The Walls Came Tumbling Down (2ed) - release day! 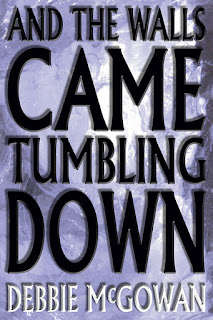 Today is release day for And The Walls Came Tumbling Down - second edition!

For those of you who read the first edition (thank you), the story is the same, but it's a much, much better read.

It's a funny thing, going back to an 'old' story. I wrote And The Walls Came Tumbling Down in 2009, so it's not that old. However, when technology or science is involved, a year (or less) is all it takes to date a story. So, there are no flip phones in the second edition, but the Tamagotchi got to stay.

Why did I release a second edition at all? Well, in part it's because - I think - I'm a more accomplished author now. I have more of an idea of what I'm doing, at least. I re-read my own stories, and I tweak and refine, but only if I'm not happy with them / I feel I've done a disservice to my readers. Of course, the best I can ever achieve is to be happy with the story at a specific moment in time, and my next revisit will undoubtedly include at least one shriek of 'What was I thinking?'

But the main reason I decided to re-release And The Walls Came Tumbling Down (and the earlier books in the Hiding Behind The Couch series) is this:

There was a time when the stories were predominantly written in passive voice... just like that! It's not my fault. Well, it is. I had difficulty switching from academic to creative writing. Now, that difficulty is reversed. The same thing happens when I'm grading students' assignments. I spot a missing hyphen, and I have to remind myself: grading, not editing. :D

Where did the inspiration for And The Walls Came Tumbling Down come from? A few places. First off, I'm a fan of Tom Holt, who writes light humorous sci-fi/fantasy, and in part, I wanted to try my hand at that. But then, as is always the way, the characters took over, although to a lesser extent than in my other stories. Thus, whilst I started out with the intention that Jack Davies would be a hapless hero who 'saves the world' by accident, he had other ideas.

Alongside the science fiction, there is some social science fact in the form of humankind's effect on the planet and the environment, which we tend to assume is a recent phenomenon, yet humans have been using rock to make tools for more than a million years (Ericson and Purdy, 2009), and those rocks had to come from somewhere. 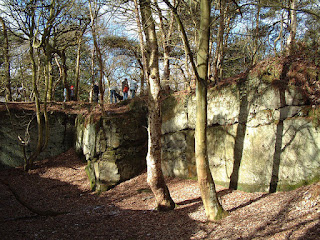 As a species, we like to leave our mark, much like a dog cocking its leg, except humans (allegedly) have 'higher' cognitive functions, such as the ability to reason and consider consequence (don't pee on the electric fence). Alas, we also have the ability to ignore the consequences in favour of immediate gratification.

But anyway, And The Walls Came Tumbling Down isn't preachy, in spite of my almost constant horror at what we're doing to the planet. 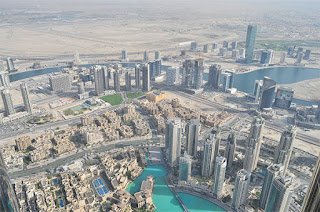 Plus, there's also my usual exploration of the social bridges we build, break and attempt to repair.

And The Walls Came Tumbling Down ebook is available for a so-low-it's-almost-free price of 99c/75p.

The paperback will be available within the next few days.