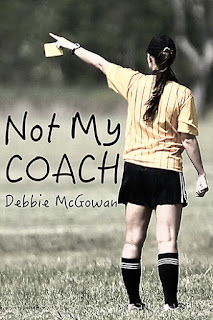 WIPpet numbers for 8th March, 2017:
No numbers, because I checked the count for my WIPpet snippet, and this number magic happened: 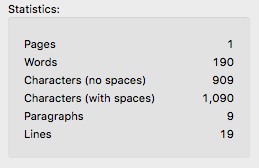 WIPpet Context:
It’s International Women’s Day, so I thought a WIPpet featuring a female character would be most appropriate. This is one of my three (it was only two this morning) current works in progress, tentatively titled Not My Coach. It’s a stand-alone story, featuring Charlie Davenport (a minor character elsewhere in the HBTC universe). The cover is a placeholder, probably…

She appears mostly in Two By Two (Season Six) and Those Jeffries Boys (character special), as well as a couple of chapters in Reunions (Season Seven - out in April). I was reading Beginnings (free ebook)—the first prequel—this morning, in which Charlie is still in a pram.

A few years have lapsed since; in this snippet, Charlie is thirty-five.

“Get warmed up, Charlie. Nish is coming off.”

She was out of her tracksuit in seconds and up on her feet, jogging on the spot, stretching her hamstrings, the left still tight from her injury, but she was so done with sitting out, and it’d loosen up soon enough, if Nish actually made it off the pitch before the final whistle. It was taking her forever.

He glanced to the pitch first-aiders, but they weren’t looking his way. “She’s nearly here now.”

Nish was barely halfway, although that was plenty close enough for Charlie to see the pain on her face, symmetrical dark brows pinched together, nose wrinkled and teeth bared.

“Coach!” Charlie pleaded, but he waved her concern aside, his attention on the action in the penalty box. They’d played on; still Nish was getting no closer. To hell with the red card, Charlie couldn’t stand by and watch her suffer. Cupping her hands around her mouth, she drew breath to shout—