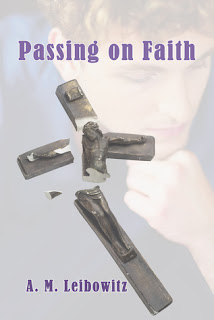 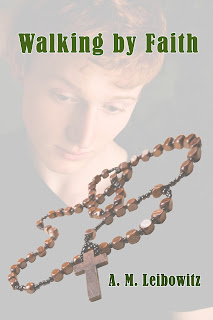 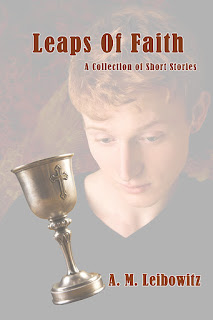 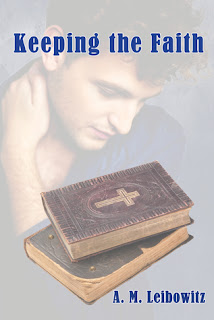 OK, so here's the thing. Or half the thing, because I don't want to go off on a Josh tangent (but figured I'd get away with mentioning him). I write a series, and I've been writing it for a long time. In fact, next week marks the ten-year anniversary of when I began writing the first novel, and that date coincides (almost - one day difference) with the release of what is nominally the last story in A.M. Leibowitz's 'Faithfully Yours' series.

Which is a pretty cool coincidence. Except for the 'nominally the last story' part. *sniffle*

There's a lot more to that coincidence - how I got lucky enough to read A.M. Leibowitz's books...before release mwahahaha, and the parallels between Josh and Cat, who are not at all similar in personality, beliefs etc. but what each means to his author...and so on.

Apart from that, all you need to know is Cat is awesome. Cat's pajamas awesome. You should begin reading this series immediately.

Where to Buy:
From Supposed Crimes: