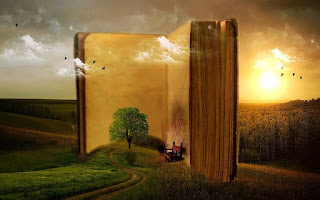 Well, I planned to hit a milestone before the end of 2017, and I thought I’d missed it (damn you, Deb, and your rubbish record-keeping), but in the process of writing this blog post, I discovered I didn’t miss it at all. Hurrah!

What am I talking about?

…is how many words I’ve clocked up since I started writing ‘for real’.

Which is rather good, as I was aiming to hit three million, and I did.
However…my annual word count has dwindled over the past four years:
😞

New Year, New Me? Hahahahaha. No.
If I was the kind of person to make New Year resolutions (which I’m not—you can set a goal any time you like. Pretty radical, huh?), I’d be setting one to hit 400k words in 2018.


Last Words of Last Year…
Anyway, here were the last words I wrote in 2017, because it’s Monday, and I needed to post something. :) This excerpt is from Goth of Christmas Past: 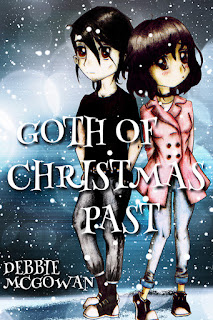 It was only a couple of minutes later when the door opened, and a voice called, “Are you all sitting down?”

“We are,” Kris confirmed. Krissi clenched her hands in her lap and watched the door, expecting a boisterous crazy thing to come bounding through it at any second. Instead, a kennel assistant stepped into view, followed by a quiet, shy and completely gorgeous yellow Labrador.

With head bowed, the dog advanced on each of them in turn, his tail wagging low and slow the whole time.

“He’ll be a bit wary of you at first,” the kennel assistant said. “As you know, he’s already been to two new homes. He’s good with basic obedience, and he’s house-trained, but he’s only young and likes to chew.”


As for those titles up there? My MSc tutor’s fault, and my editor’s, for being amused the last time I did it, but I think they might help. *shrugs*