The Red Lion Pub Quiz (as featured in In The Stars Part I: Capricorn–Gemini)

September 24, 2018
The Red Lion Pub Quiz
(as featured in In The Stars Part I: Capricorn–Gemini) 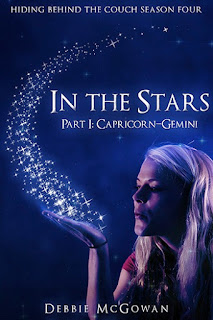 A MESSAGE FROM YOUR QUIZMASTER:
Good evening, ladies and gents, and welcome to tonight’s quiz, brought to you by yours truly, with a little help from the internet. We’ve got eight rounds, and you can play your joker to double your points on anything but the Music round.

(Answers at the end) 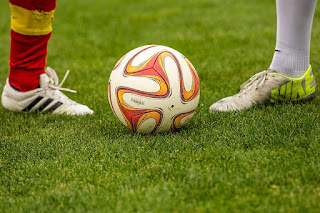 Round 1: Cryptic
(UK soccer teams)
1. White birds spot city
2. Workers, smart with sun-god
3. Glass mansion
4. They roam in packs
5. Keepers of the royal lawns
6. An offal lot of water
7. Flowery buns
8. Not your average Womble
9. His urban settlement
10. All the bacon 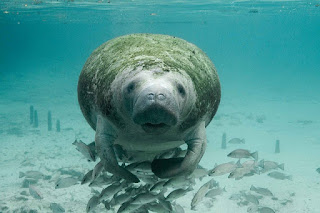 Round 2: A Man's World
(answers start with man-)
1. A hard, brittle, greyish-white metallic element, atomic number 25
2. A variety of beet cultivated for cattle food
3. The strongest and lowest bone in the human face
4. Dressmaker's dummy
5. Creature of Persian mythology
6. The juicy fruit of the Garcina mangostana tree
7. To free from slavery
8. A ghostly appearance
9. Shackles
10. Light yellow-brown paper 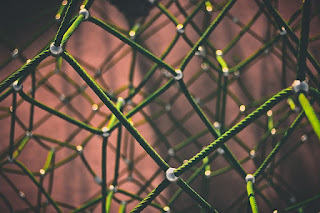 Round 3: Connections
(all answers are connected in some way)
1. Of the 26 men who have won the Olympic 100m in athletics, fifteen have shared the same nationality. What nationality?
2. Who, along with Bill Oddie, co-presented the BBC's Autumnwatch?
3. What was the name of William Wordsworth's Lake District home?
4. Which gourd-like squash is commonly used during autumn time to make lanterns?
5. Which glam rock band of the 70s was best known for the song 'Tiger Feet'?
6. Who played the roles of Jerry and Daphne in the film Some Like it Hot?
7. Who had hits in the 80s with 'Caribbean Queen' and 'When the Going Gets Tough, the Tough Get Going'?
8. Havarti and Monterey jack are both varieties of which type of food?
9. Name the record label founded by The Beatles in 1968.
10. And the connection is? 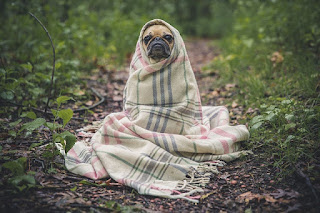 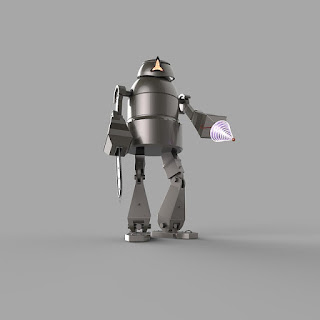 Round 6: Science Fiction
1. Which part did Deforest Kelley play in the TV series Star Trek?
2. Who played the third incarnation of the Doctor in the TV series Doctor Who?
3. What was the name of the computer in the cult TV series, Blake’s 7?
4. In Star Wars Episode Four, what was the major battle of the Galactic Civil War in which the Rebels destroyed the first Death Star?
5. To date, how many different incarnations of Star Trek have there been?
6. In what car does Michael J Fox go back to the future?
7. What is the other title of Mary Shelley's Frankenstein?
8. What do the initials in H.G. Wells stand for?
9. Which movie features a space ship called the Nostromo?
10. The movie I, Robot was based on a collection of stories from which famous science fiction writer? 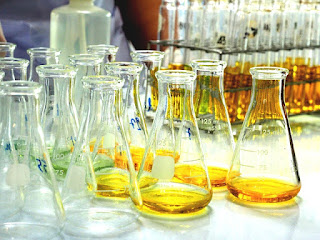 Round 7: Science Fact
1. Which element takes the form of a liquid at normal room temperature?
2. Which scientific word means 'disease producer'?
3. What does a DNA molecule look like?
4. What is the study of insects called?
5. What percentage of the earth is covered by water?
6. The study of celestial bodies is know as...?
7. Christiaan Huygens is known for the invention of what?
8. What is the name of the white crystalline alkaloid derived from opium?
9. What is the more common name for nitrous oxide?
10. Where in the human body is the lunula located? 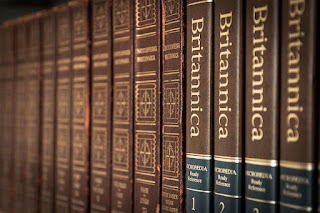 Round 8: General Knowledge
1. Muhammad Ali's professional boxing record was 56 wins, 5 losses, 0 draws. Name one of the five boxers who defeated Ali in the ring.
2. What was the name of the longest ship in the world between 1858 and 1899?
3. From the Greek for 'all the devils', which uproarious name did 17th century English poet John Milton give to the capital city in Hell?
4. Who directed all of the following films? Cocoon, Willow, Apollo 13, A Beautiful Mind and The Da Vinci Code.
5. From brewing, dentistry and the E numbers used in food, the polymer obtained from red algae is wide spread in modern industry. What is the name of this gelatinous substance? First letter 'A'.
6. The Godfather in Mario Puzo's novel The Godfather was born in which Italian village?
7. Name one of the four studio albums from The Rolling Stones that start with the letter 'B'.
8. Pavlov's dog was the name of a famous experiment. Which animal added to the name Shrödinger's is also a famous experiment?
9. Vodka ia a diminutive of the Slavic word voda. What does voda mean?
10. Which Australian cricketer famously used an aluminium bat in a test match against England in 1979? 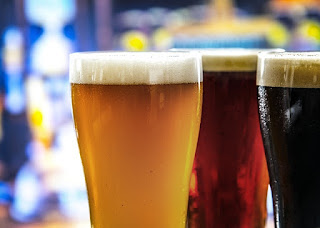 
Credits:
Round 3 (Connections) and Round 8 (General Knowledge): PaulsQuiz
Round 4 (Music Intros): Music Quiz (YouTube Channel)
fun Hiding Behind The Couch In The Stars Pub Quiz